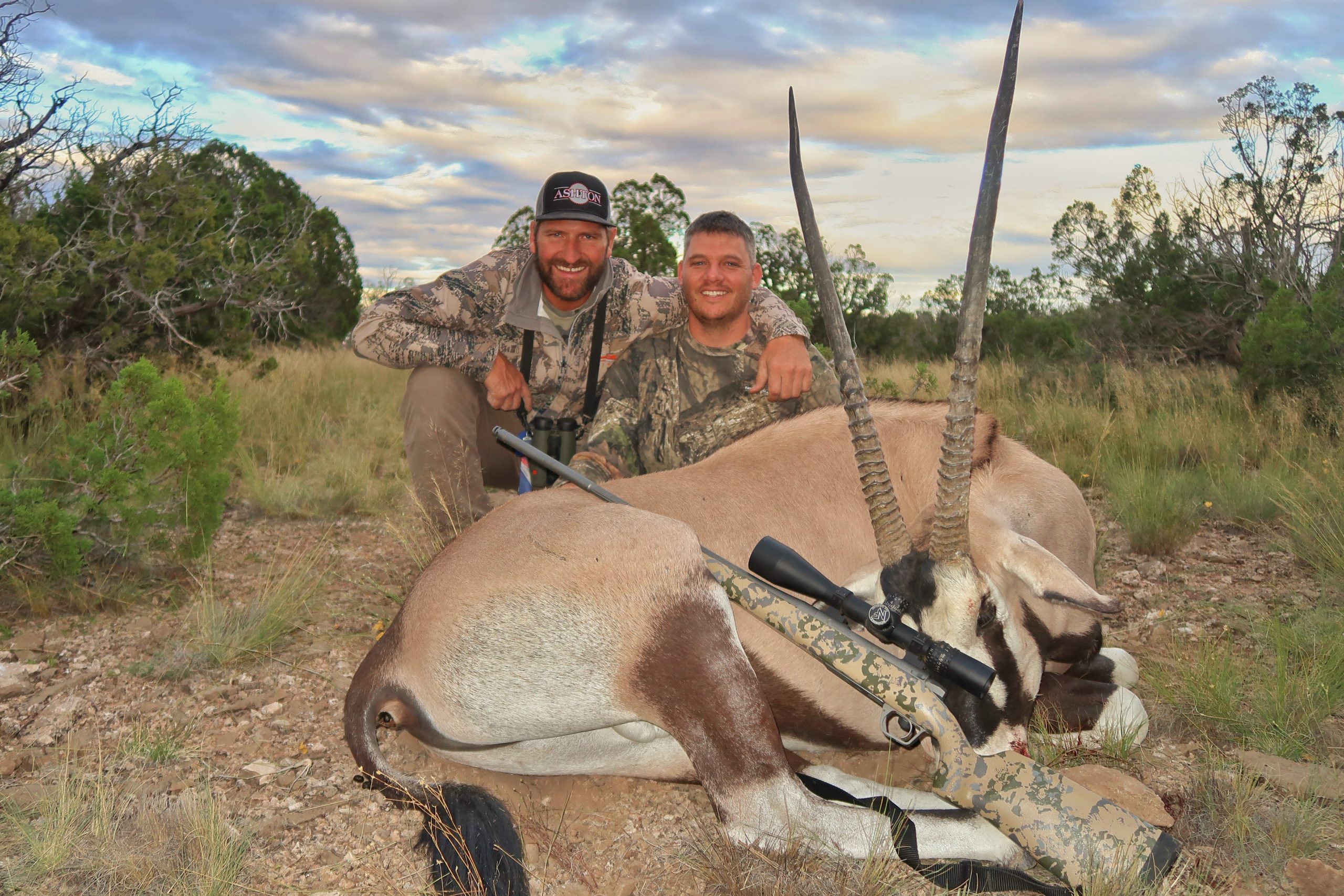 We jump at the opportunity to offer quality, affordable hunts to our clients and these guided oryx hunts are both! Trophy quality of the oryx on our ranches has never been better and we’ve killed some very impressive bulls on past hunts. Oryx meat is considered by many to be the best eating exotic on the North American continent. This unique hunt opportunity is quickly growing in popularity but there’s still plenty of room for you!

The oryx in New Mexico or “gemsbok” are native to Africa’s Kalahari Desert region. Between 1969 and 1977 nearly 100 oryx were released on the White Sands Missile Range. By the mid-1990’s the population was increasing at a rapid rate, had already spread to areas outside of the missile range, and a multi-agency effort to regulate New Mexico’s oryx population through hunting was established.

Our New Mexico Oryx off-range hunts take place on a very large tract of private land in the central part of the state. These multiple adjoining ranches we have leased for nearly two-decades give us the opportunity to hunt them simultaneously allowing us great flexibility and lots of quality ground to cover. These hunts are considered off-range oryx hunts because they are not on the White Sands Missile Range. Therefore, our private land tags are NOT once-in-a-lifetime opportunities, and you’re welcome back for another New Mexico Private Land Oryx hunt every year!

Our New Mexico on-range hunts take place on the White Sands missile range. These hunts are considered a once-in-a-lifetime draw. Our office can put you in the draw for this hunt if you’d like. This hunt is another example of a hunt we recommend (but don’t require) taking advantage of our Zero Outfitter Fees program.

Similar to New Mexico’s wild Ibex and Oryx herds, Aoudad a.k.a. Barbary Sheep were also introduced into New Mexico in the last 50 years. This is a true sheep hunt and an incredible adventure you won’t soon forget! You should consider this hunt as part of your ZeroOutfitterFees.com membership, or as a stand alone hunt. Please be physically fit for sheep hunting!

In 1970, the New Mexico Department of Game and Fish imported 15 Persian ibex from Iran and released them in the Florida Mountains near Deming, New Mexico. Soon after, an additional 27 were released, and a sustainable population was established. By 1974, the first Persian ibex hunt in the Florida Mountains was offered to the public, and today it has become one of the most in-demand fair-chase exotic tags out West. These hunts are very physical in nature and will be a hunt you’ll never forget. We recommend this hunt as part of your ZeroOutfitterFees.com membership and most of these hunts take place in January.

Contact us to learn more about this unique opportunity and get on the list to hunt oryx, Aoudad, Barbary Sheep and Ibex with us in New Mexico! 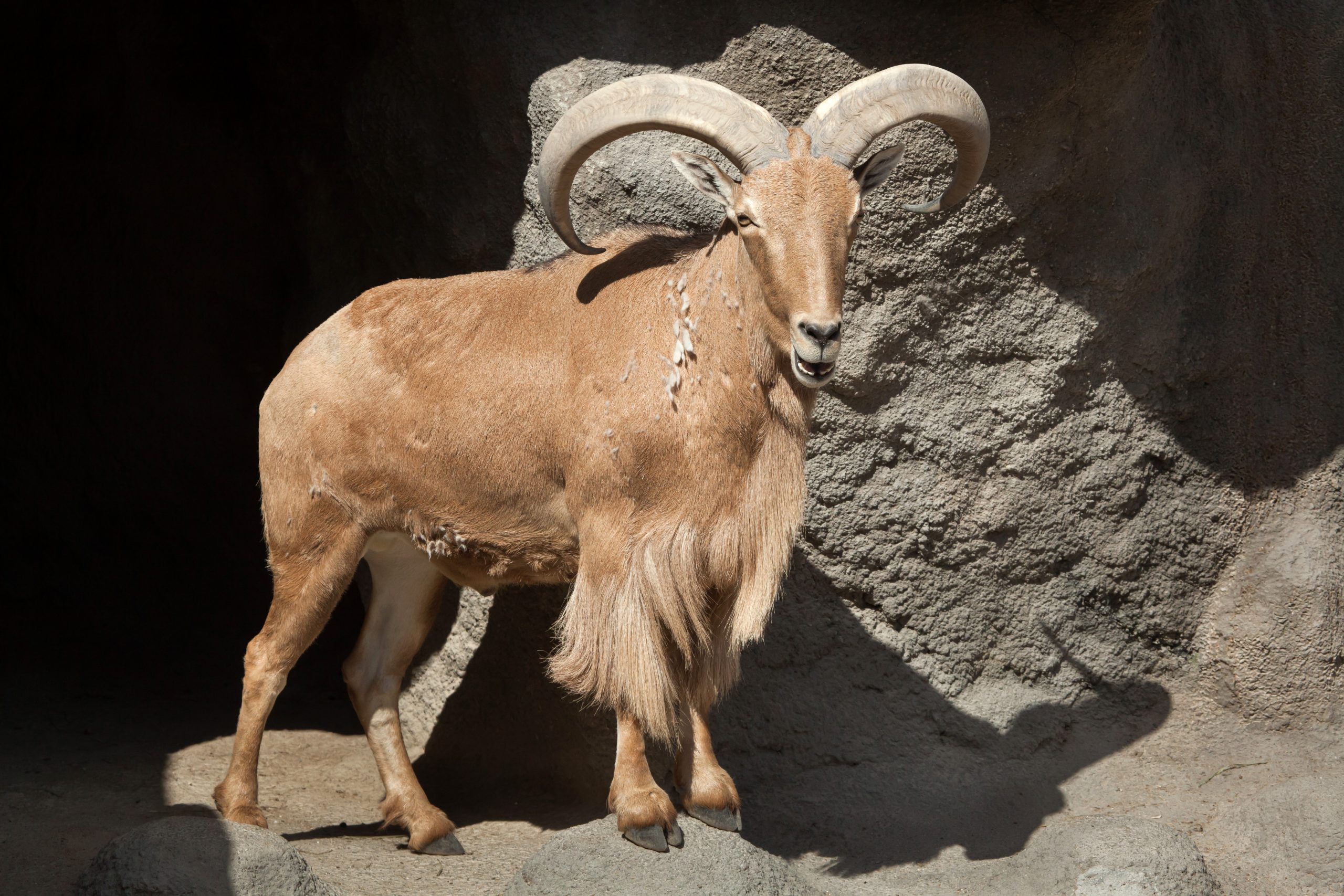 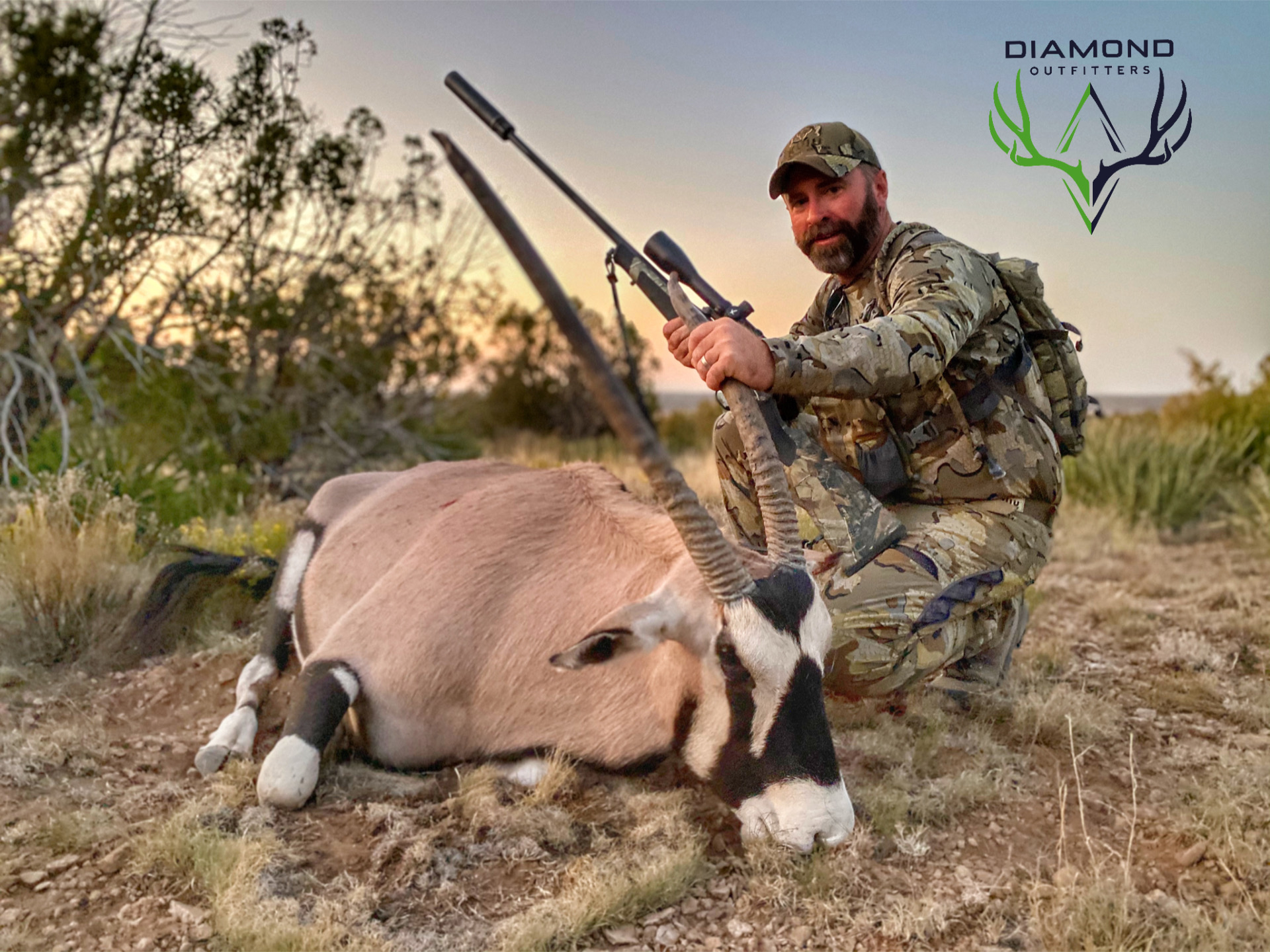 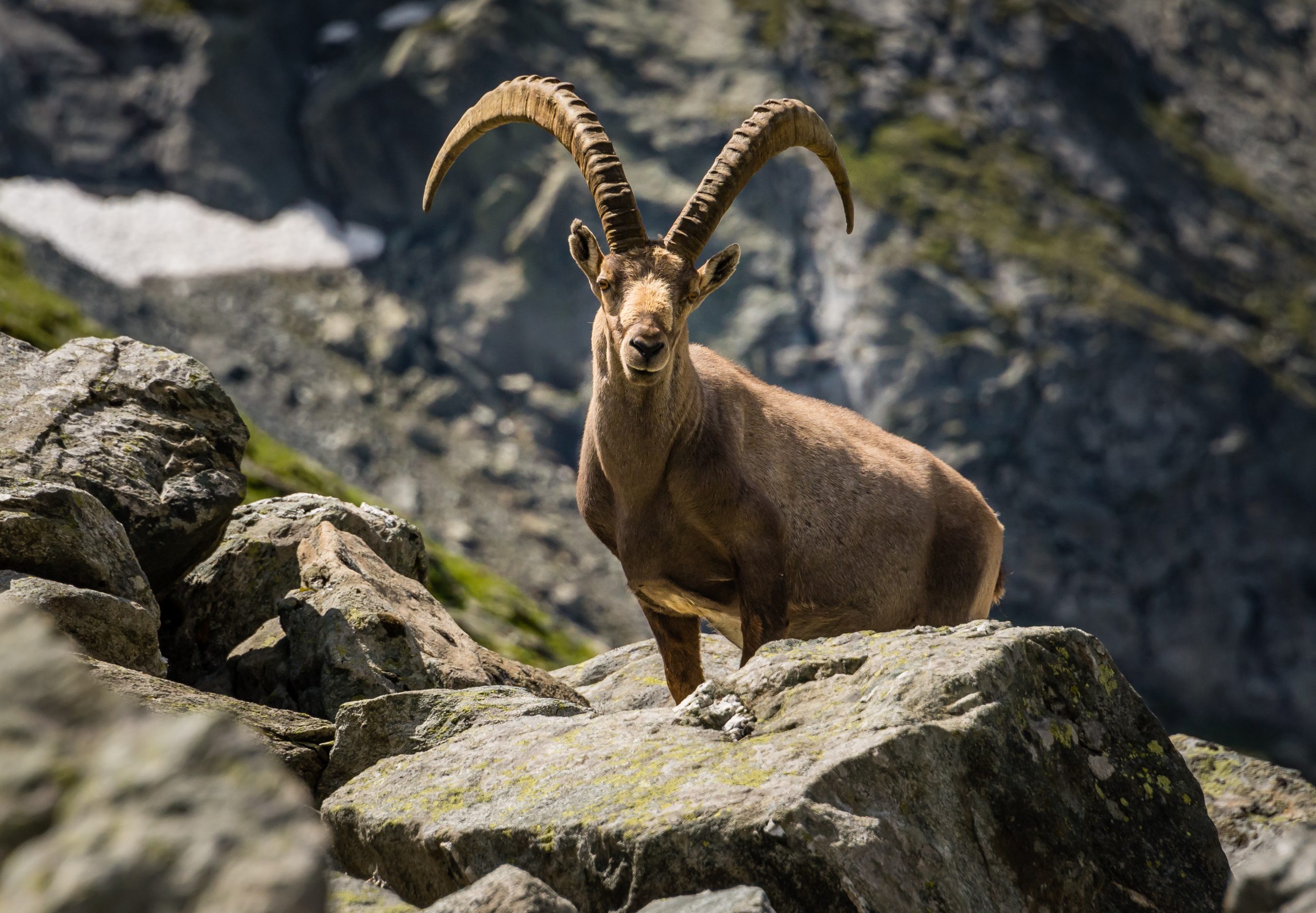 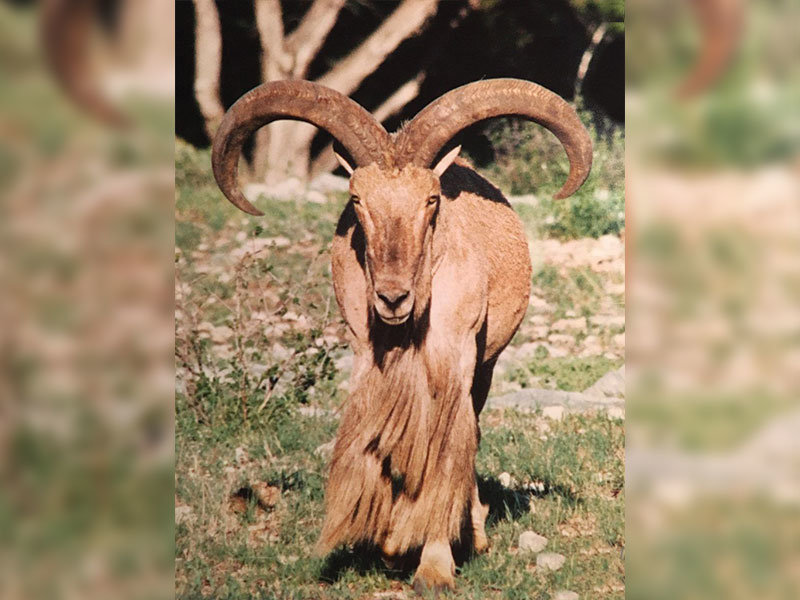 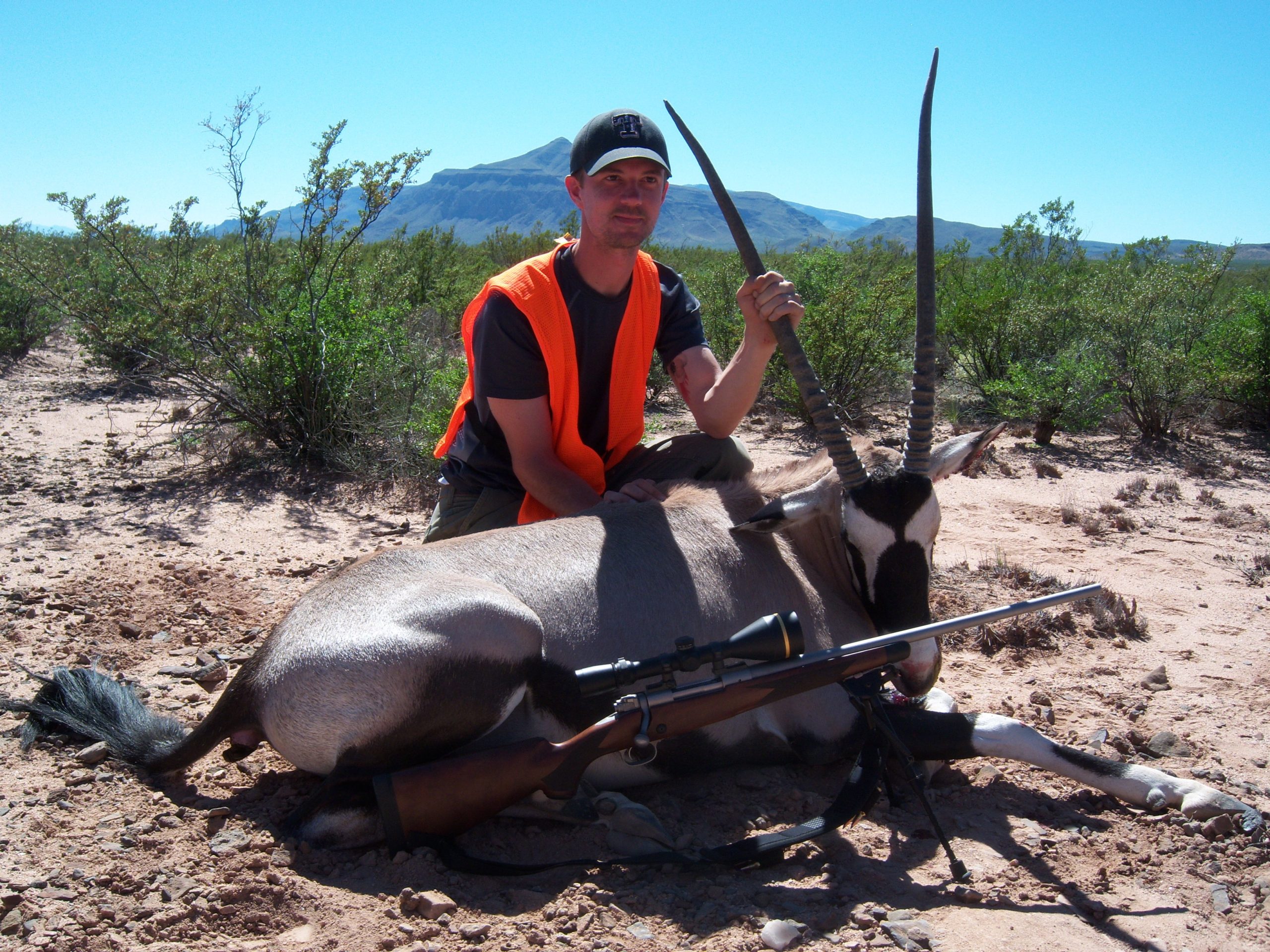 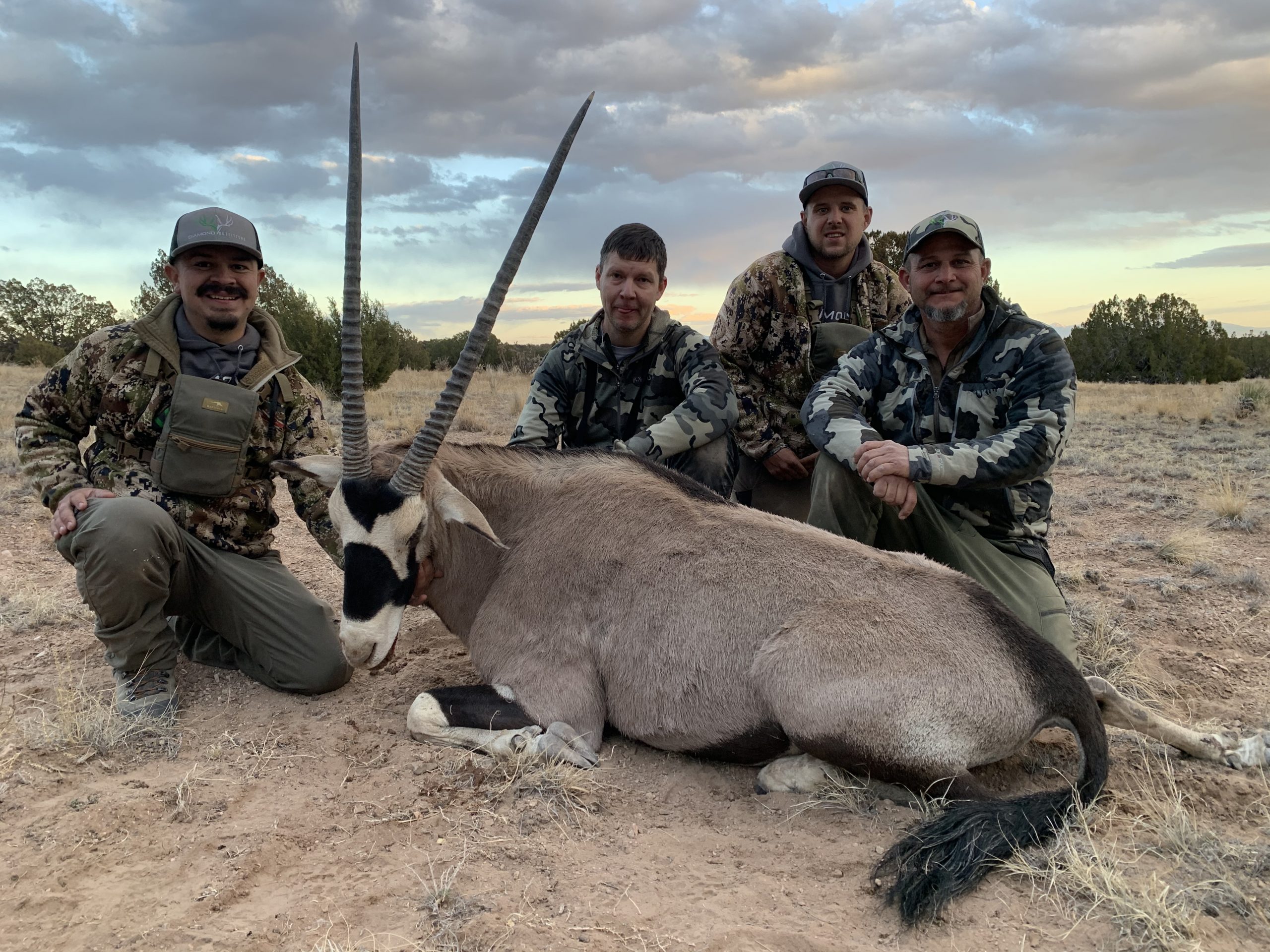 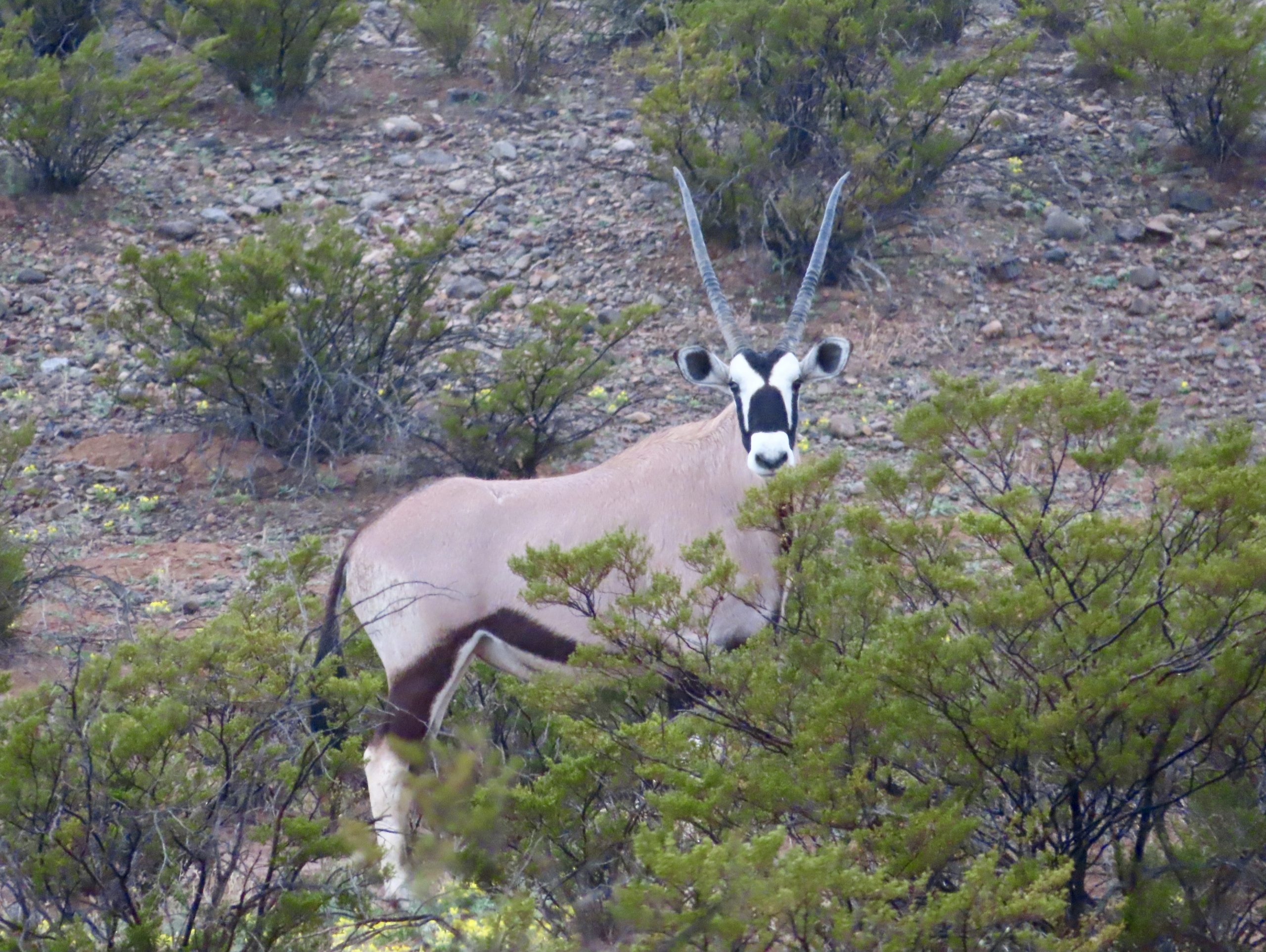 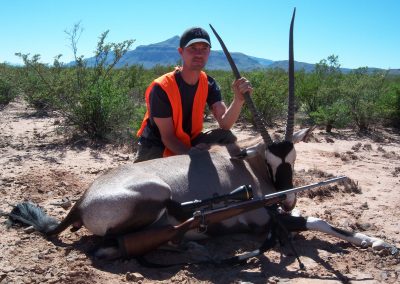 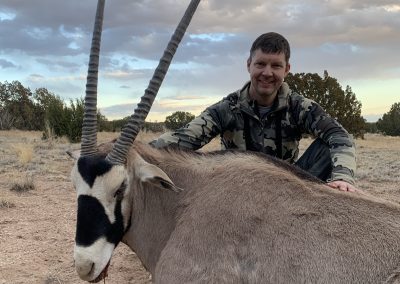 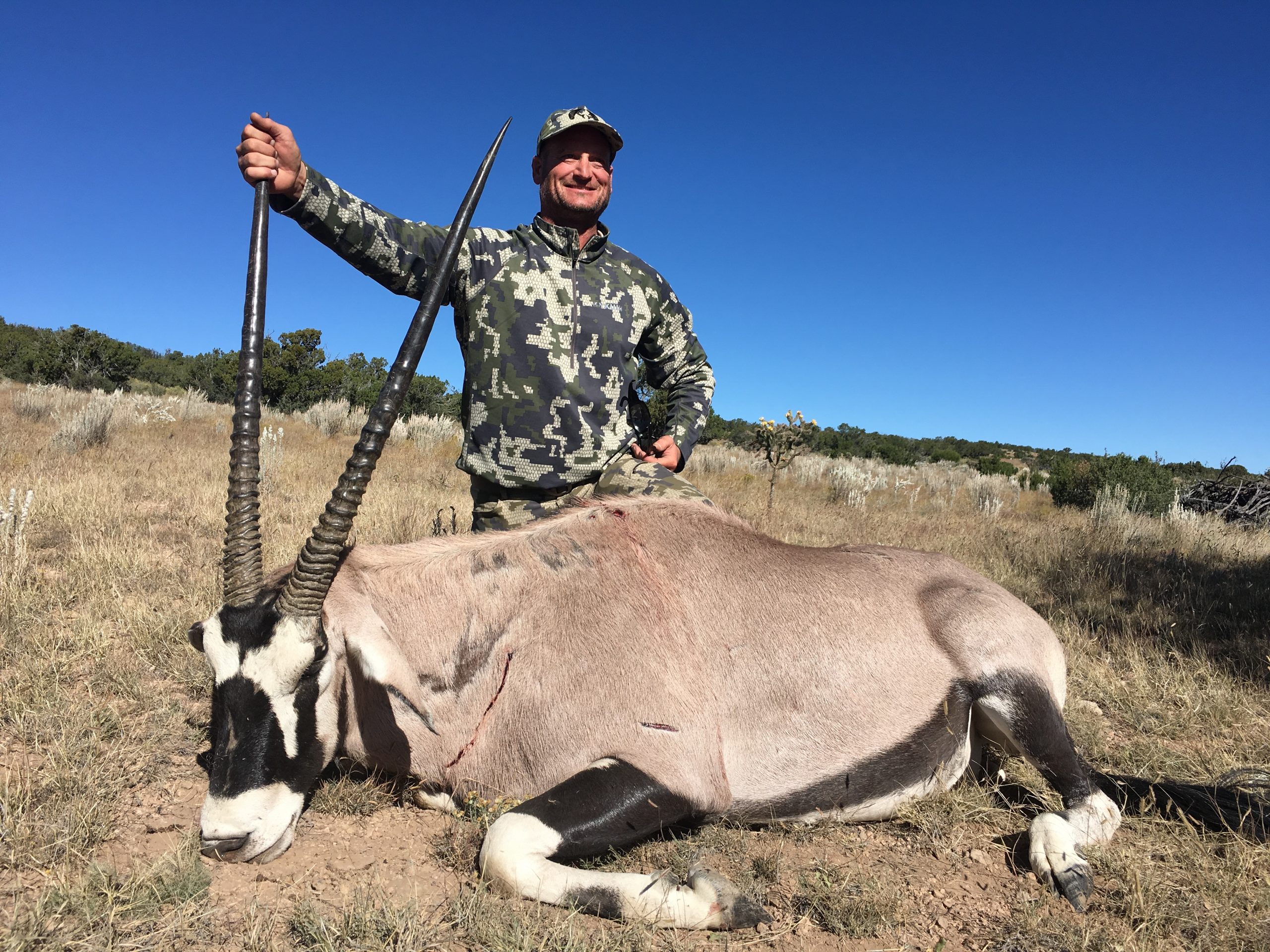 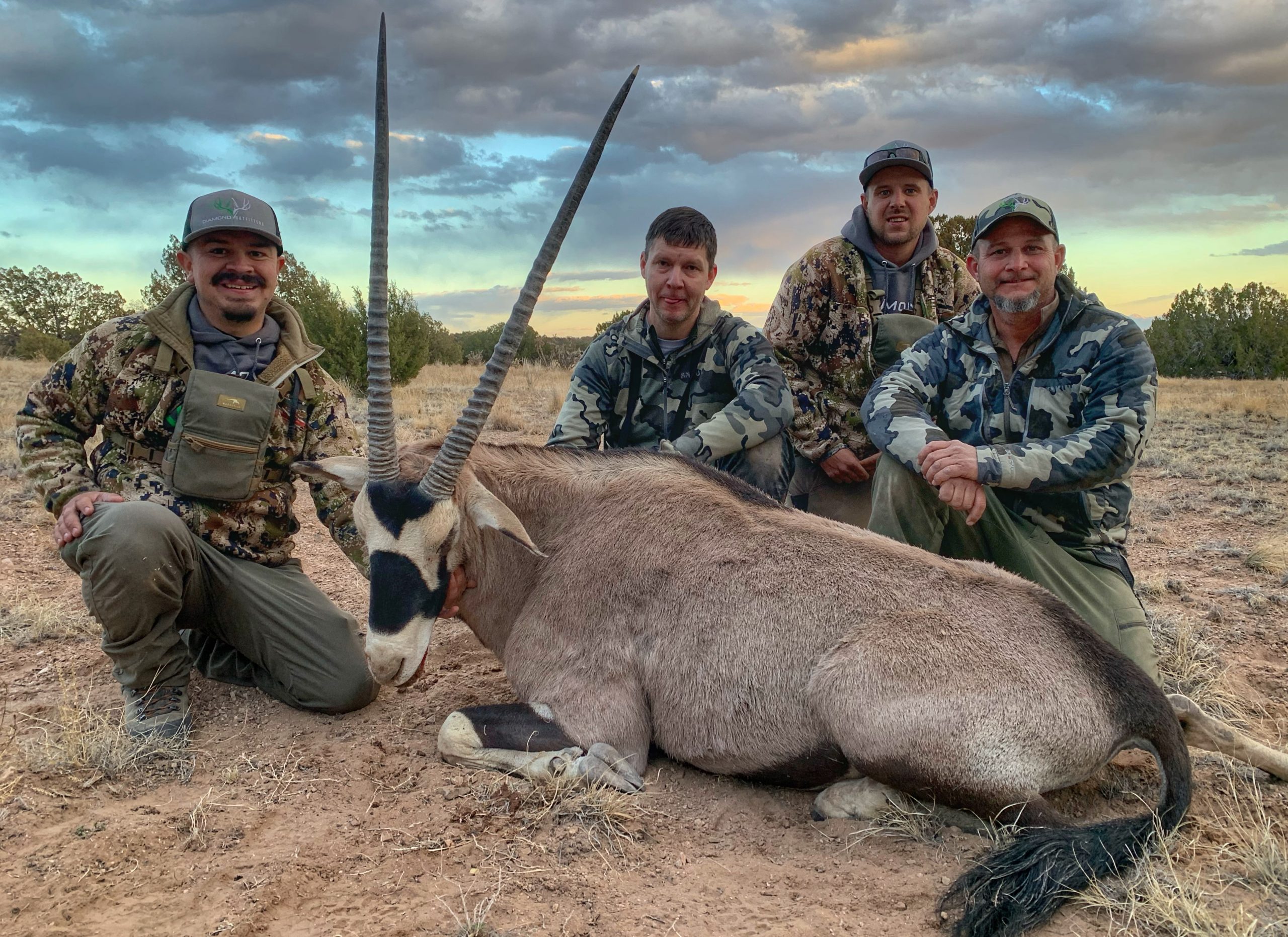 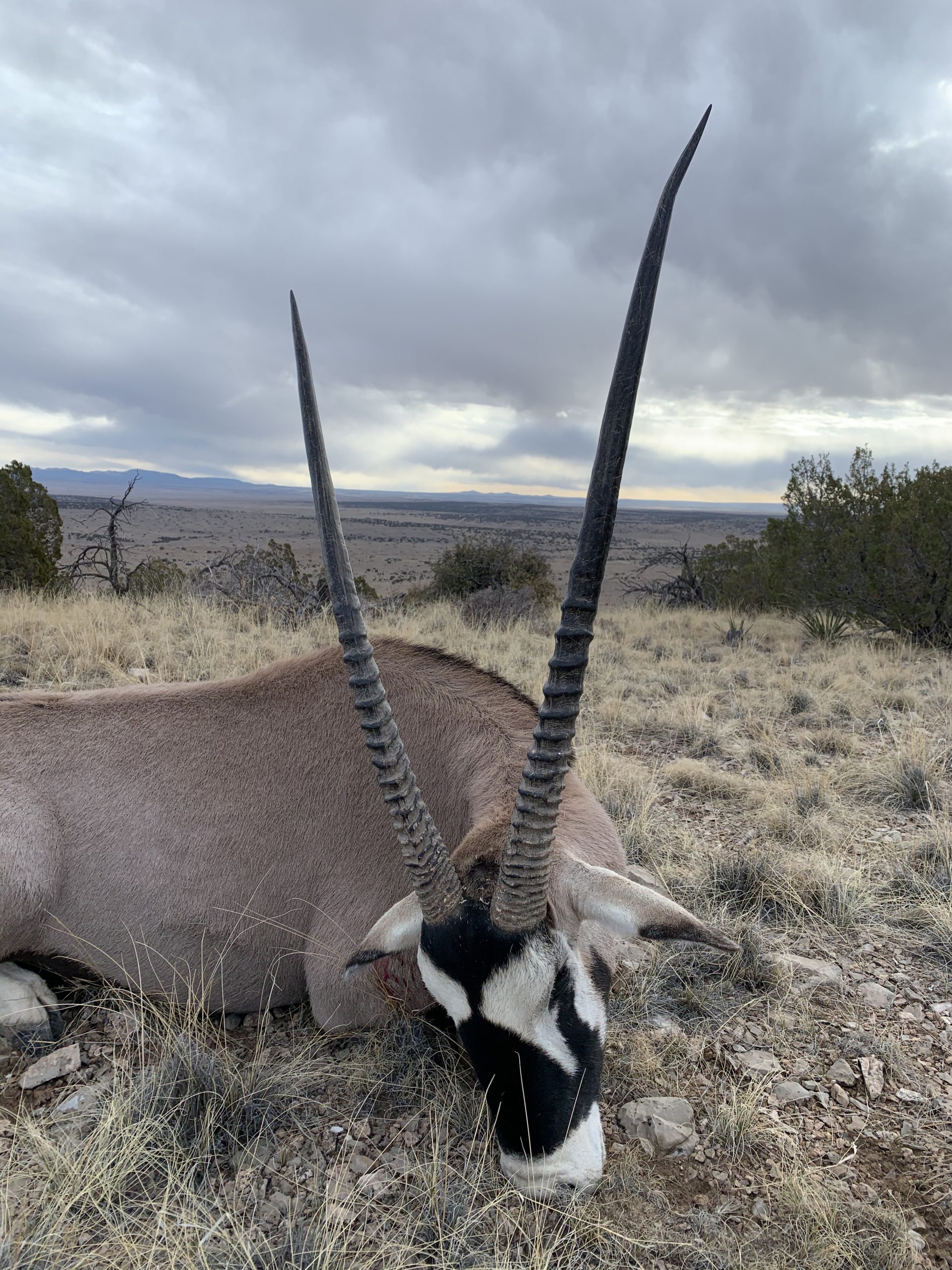 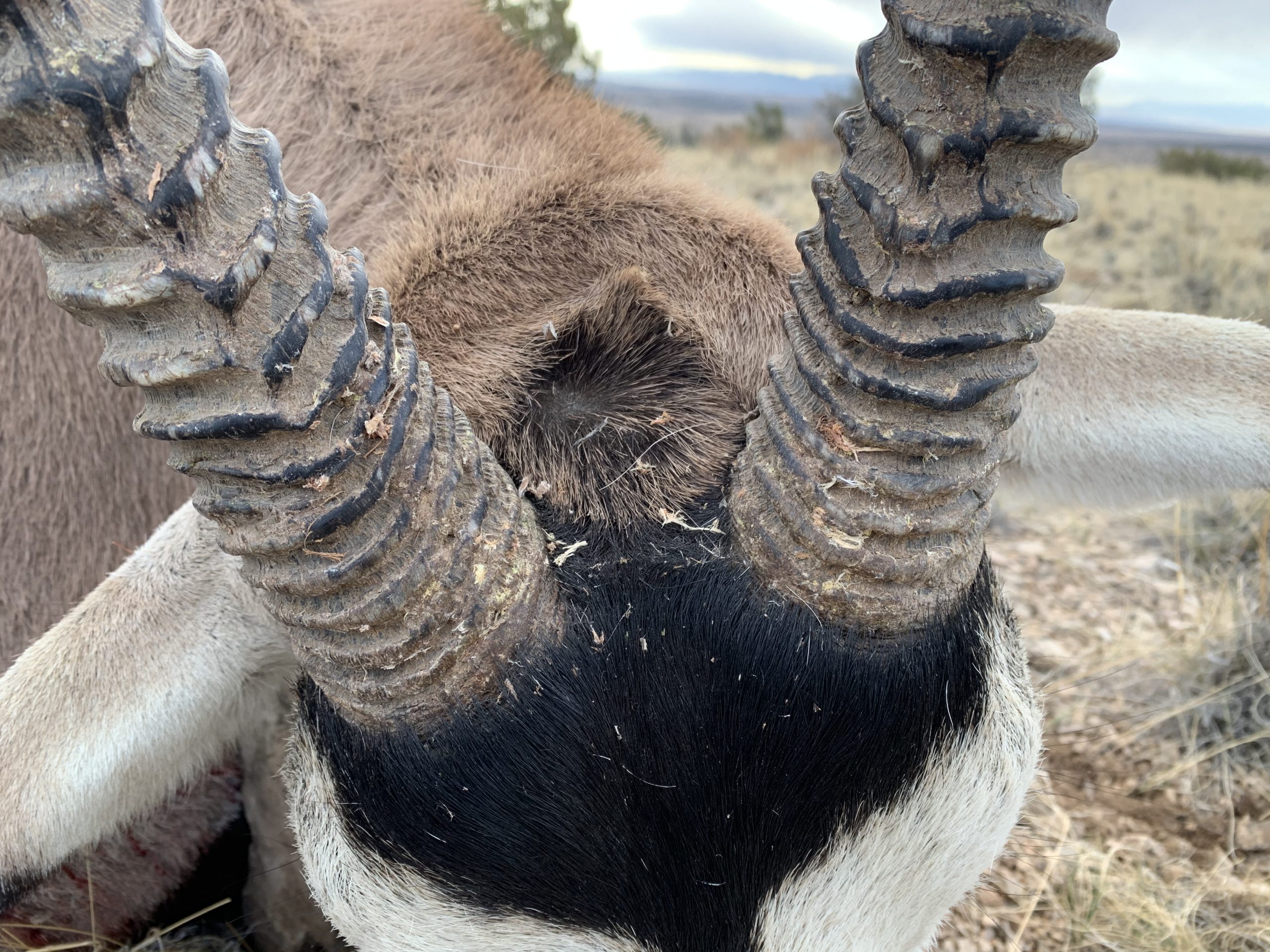 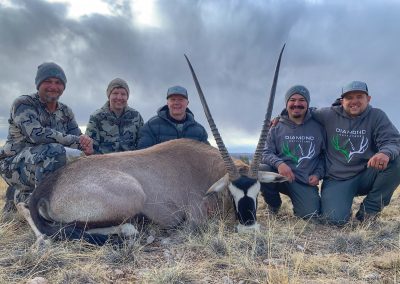 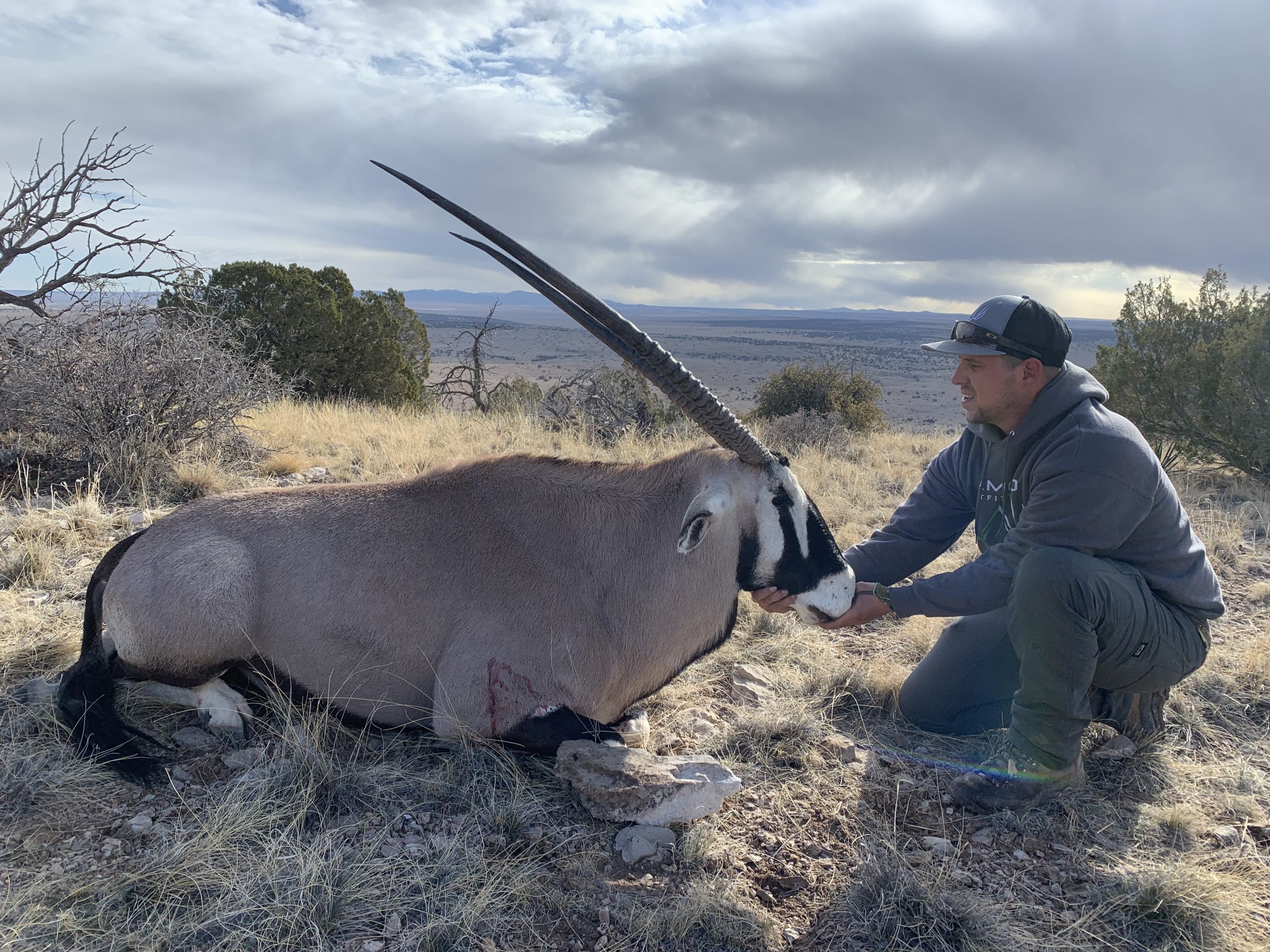 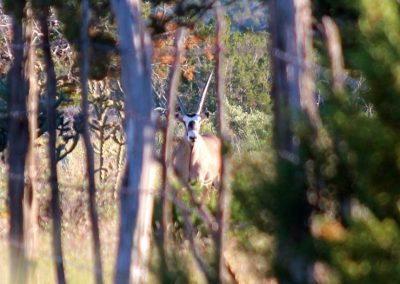 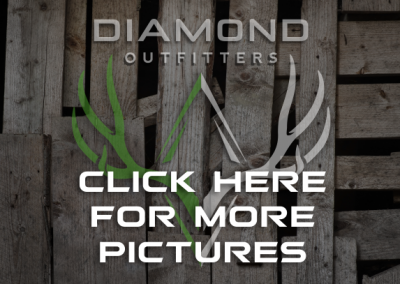 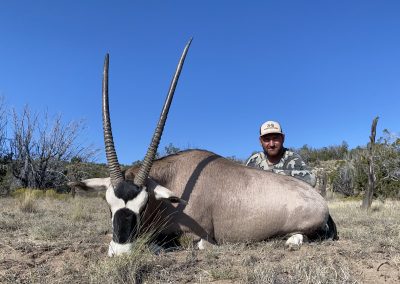 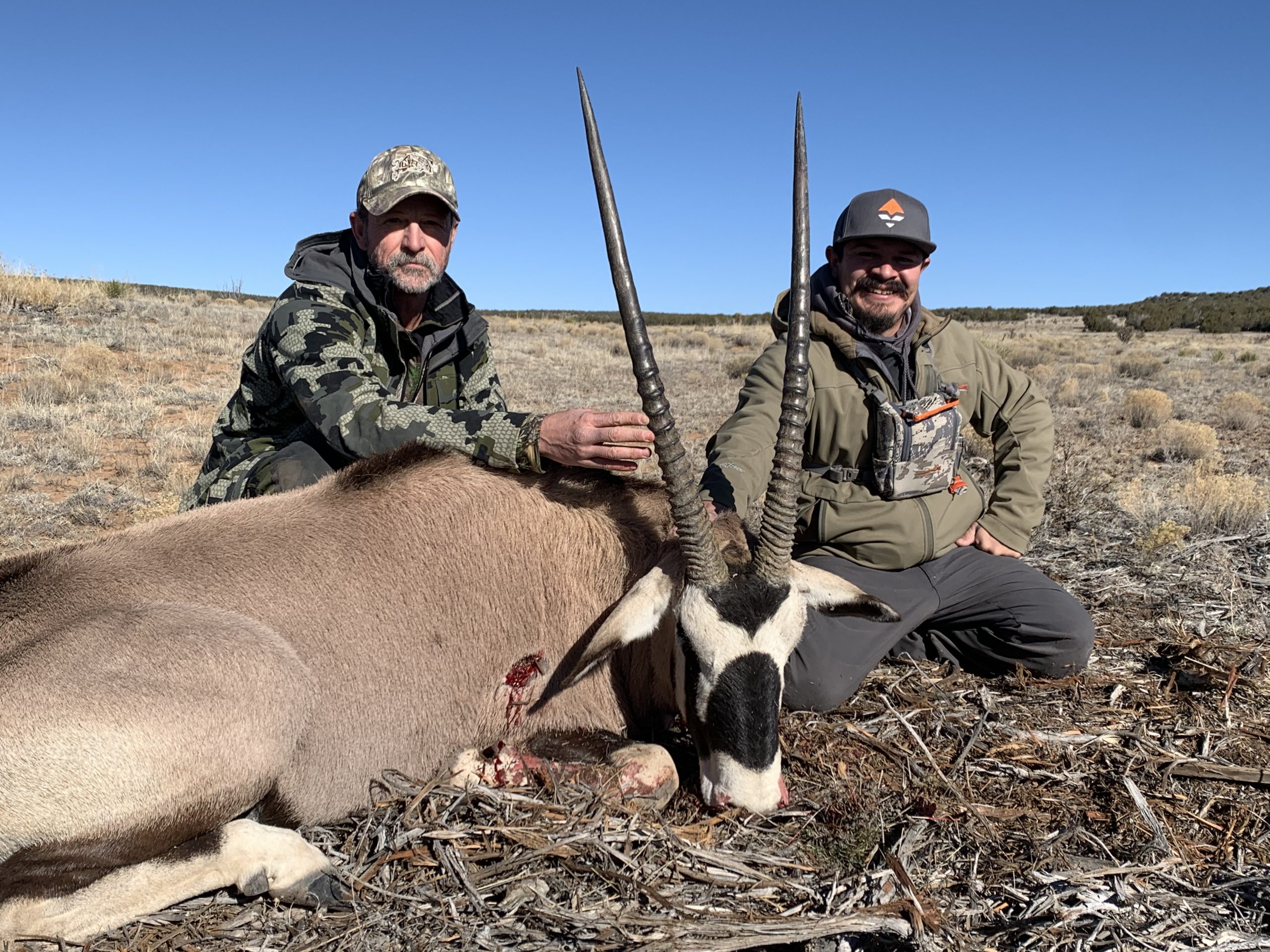 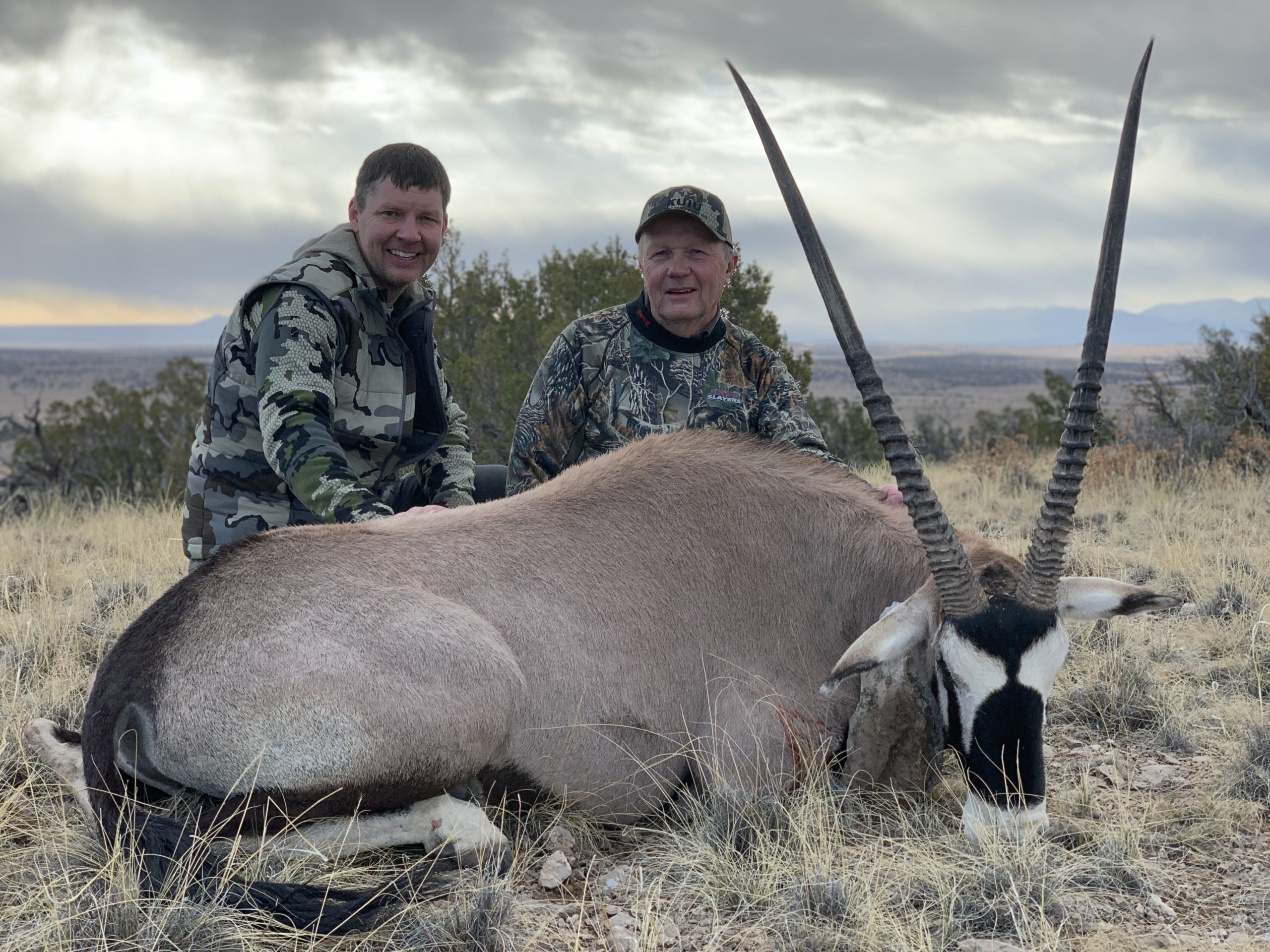 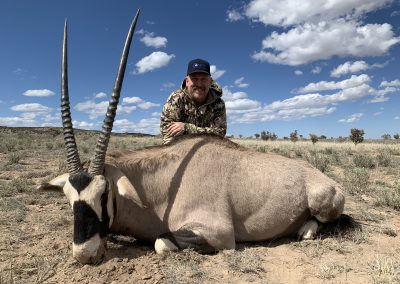 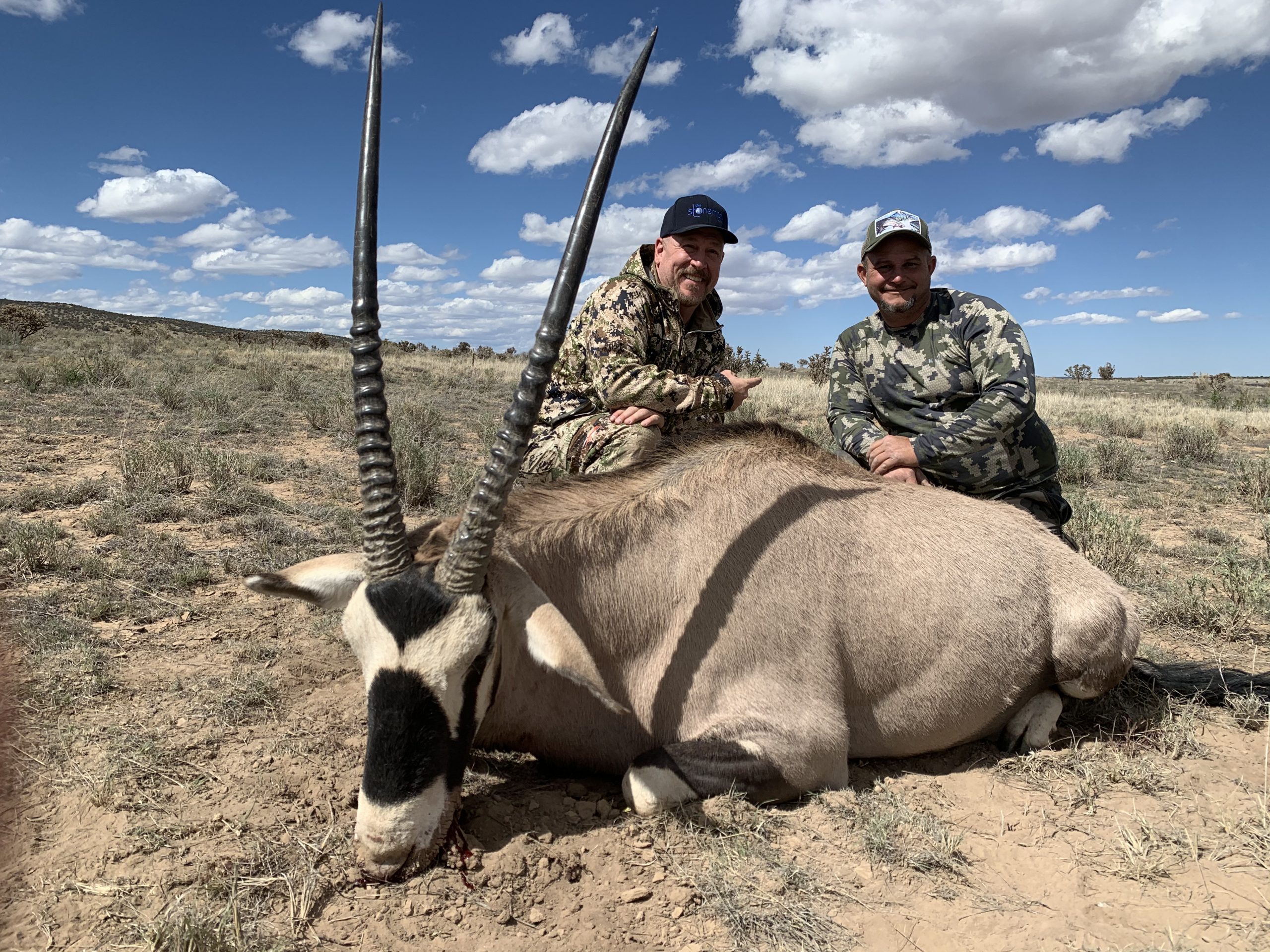 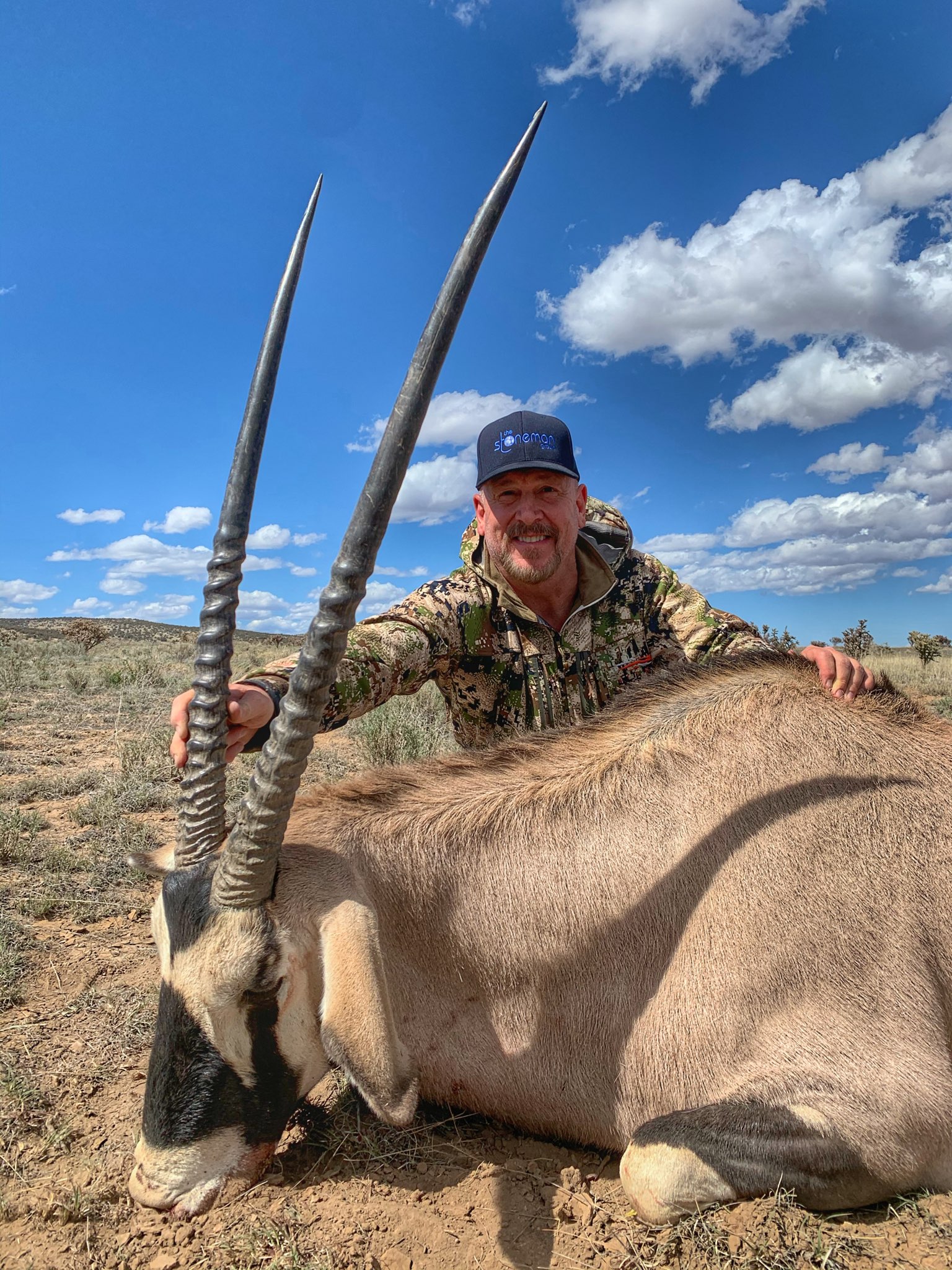 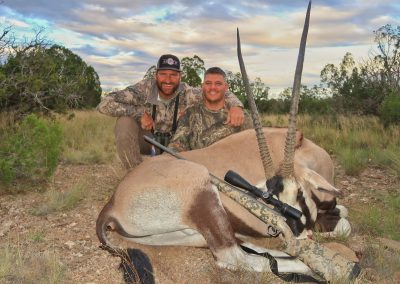 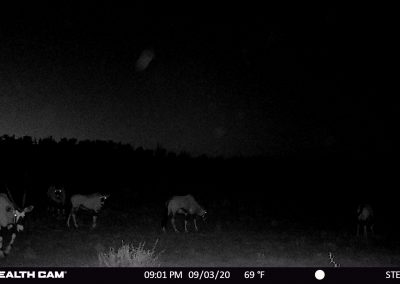 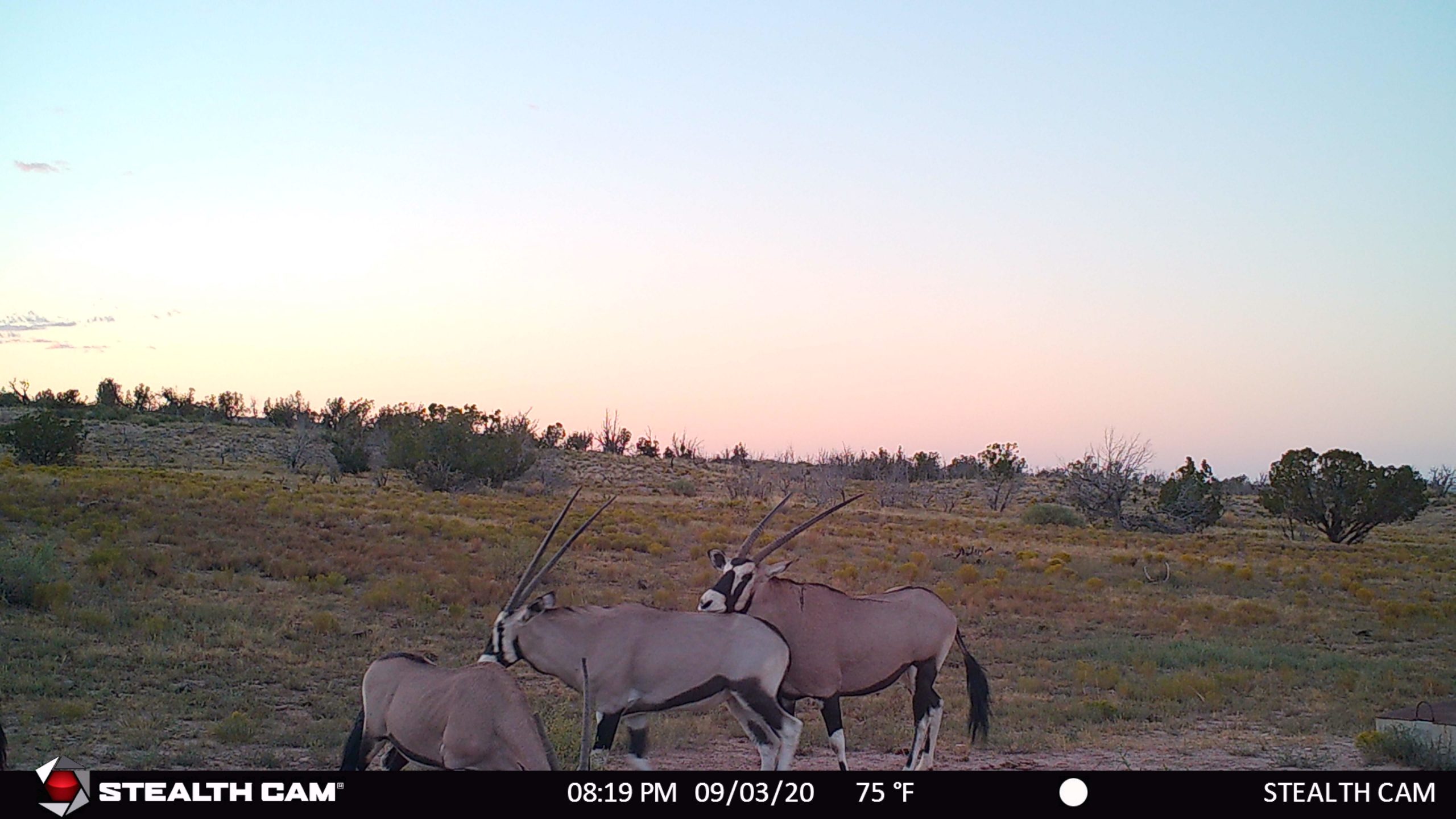 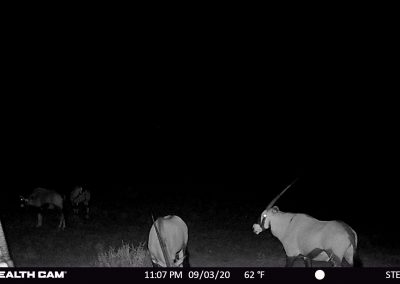 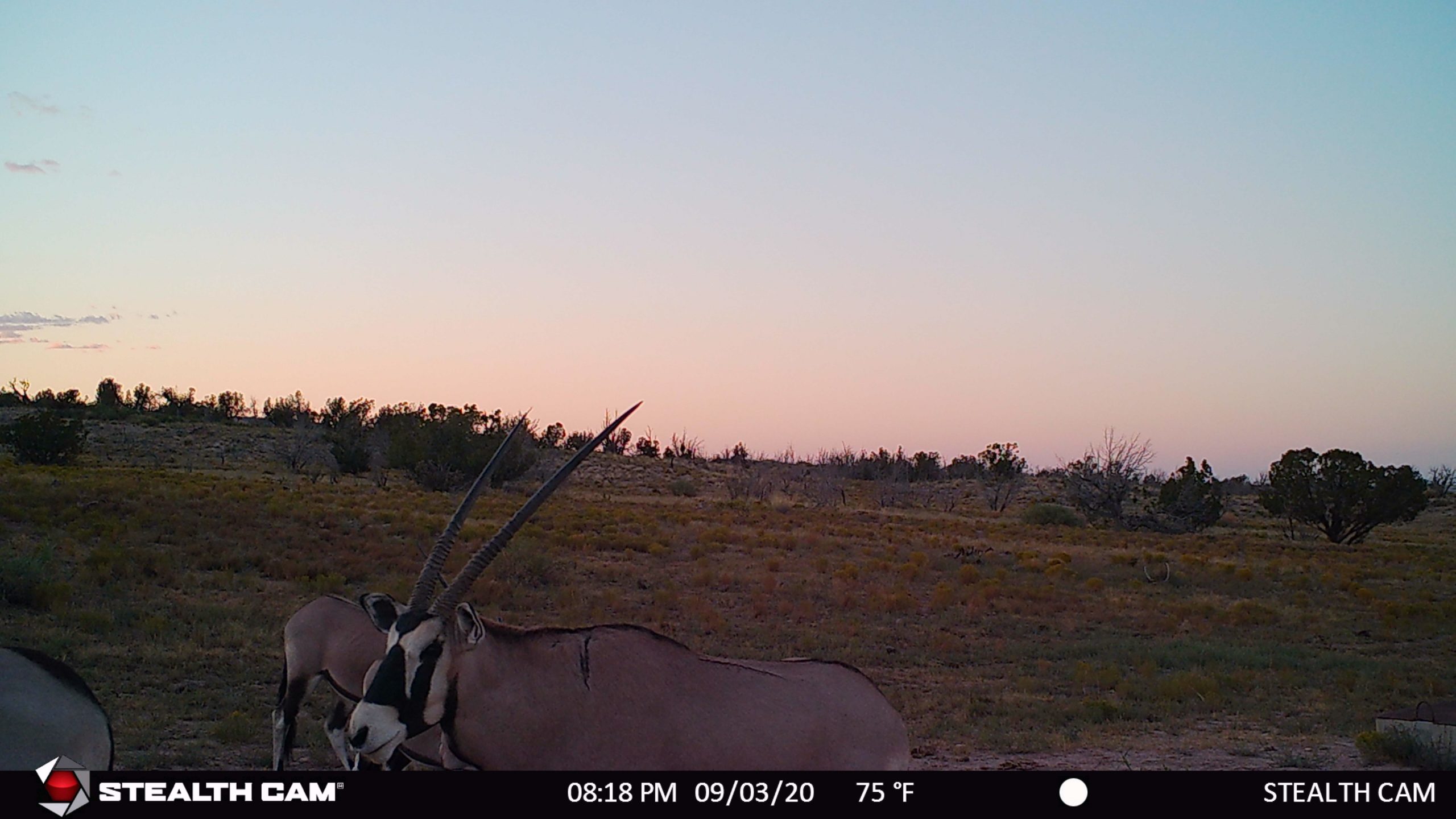 Dan Adler, Owner/Guide -Veteran USAF Officer and Command Pilot for the Yavapai County Sheriff’s Office
Safari Club International - Arizona ChapterHunter of the Year Many of our Guides are Veterans and First Responders.